Antimicrobial Resistance: Causes, Consequences and How to Fight it

Antimicrobial resistance is a major threat to the medical breakthroughs of the last century. Let’s learn more about it.

With the start of the season of colds and flu, many, tempted on getting back to full health as fast as possible, are using antibiotics as soon as any minor symptoms of an illness appear. Of course, antibiotics save lives when applied correctly, but any time antibiotics are used they can cause side effects and even lead to antibiotic resistance. For years now, through news online and offline, we have been taught about Antimicrobial resistance (AMR) as a global health emergency, a broad term that encompasses resistance to drugs that treat infections caused by microbes, such as parasites, viruses and fungi, resulting in making the medicine ineffective to cure infections.  All the medical progress we have achieved until now is being endangered as our ability to treat infectious diseases reliably with antibiotics is becoming more and more compromised. 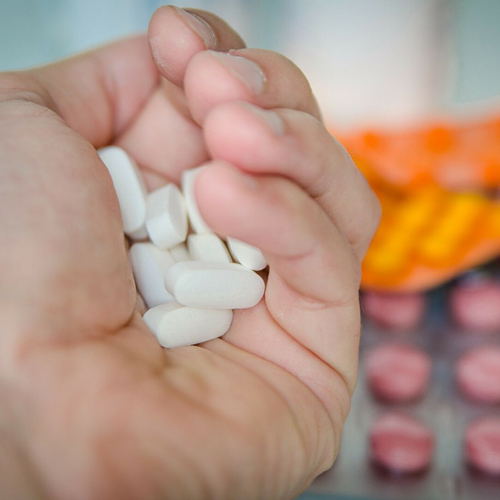 Antimicrobial resistant-microbes occur naturally but their spreading is facilitated by the inappropriate use of medicines. Found in the environment (water, soil and air), food, animals, and people, they can travel between hosts through simple things such as eating animal-originated food or contact between people. Poor infection control, inadequate sanitary conditions and inappropriate food-handling encourage the spread of antimicrobial resistance.

Antimicrobial resistance in humans also frequently occurs due to the overuse and inappropriate prescribing of antibiotics worldwide. Antibiotics, also known as antibacterials, are medications that kill or slow down the growth of bacteria, but many forget the fact that antibiotics cannot treat viral infections like colds and flu.

When to use antibiotics:

First, you should only take antibiotics when they are prescripted by a doctor and not just consume any leftovers you have in your cabin since auto-medication is never a good solution when you are sick. Doctors will provide antibiotics when it is needed, and only if a patient suffers from a bacterial infection or in a preventive way for high-risk infection situations like before an operation.

It's also crucial to finish all of your prescribed antibiotics, even if you feel healthy and back to normal. Antibiotic resistance can occur if you don’t finish all the prescriptions, as the bacteria will not have vanished completely but on the contrary, will become more resistant and more difficult to eradicate.

When not to use antibiotics:

When patients suffer from viruses antibiotics are not needed, so in the following cases they are ineffective :

Using antibiotics won’t cure the infection, and could cause unnecessary and harmful side effects such as vomiting, diarrhea, rash, yeast infections,...You can learn through the WHO website how to handle antibiotics with care and see in which situations they are needed or not. 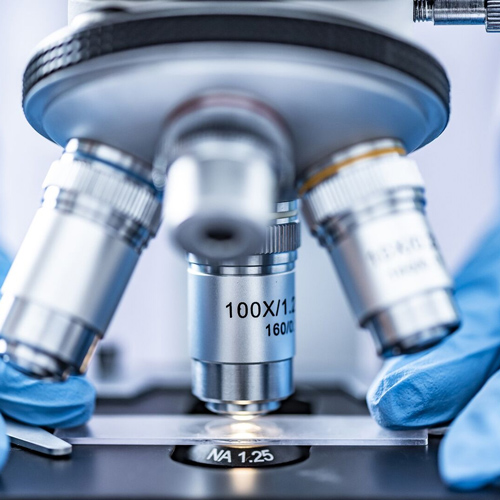 In the worst-case scenario of antibiotic resistance, there may be no antibiotics that are effective for serious antibiotic-resistant infections and then hospitalization may be needed, leading to the risk that the infection becomes even life-threatening. Even everyday medical procedures, such as organ transplantation, cancer chemotherapy, diabetes management and major surgery would become very high risk, something that could cause according to the ARM review 10 million deaths every year.

Other consequences are that more serious illness will occur, with longer recovery times in general, more-frequent doctor visits, and longer hospitalization resulting in more expensive treatments. Healthcare could become unaffordable, making its access even more difficult for developing countries. Antimicrobial resistance is present in every country and is a concern for everyone. For instance, in Europe, Japan and Australia some infections are already showing high levels of resistance, such as super-gonorrhea, which are particularly dangerous because they are easily transmitted and difficult to accurately diagnose.

How to fight AMR

Public awareness and Infection control are the keys to antimicrobial resistance. In fact, even in some countries in which national public awareness campaigns had been conducted, there was still a widespread belief that antibiotics are effective against viral infections. In April 2015, WHO published a “Worldwide country situation analysis: Response to antimicrobial resistance”, revealing that while much activity is underway and many governments are committed to addressing the problem, there are major gaps in actions needed across all 6 WHO regions. Since then, WHO also implemented the World Antibiotic Awareness Week (WAAW) in order to educate people to take antibiotics responsibly, which will be held on November, 18-24 this year.

Together with basic knowledge, Infection prevention and control programmes are needed to reduce the movement of antimicrobial-resistant organisms, starting with good basic hygiene, which limits the spread of all infections. Next, it needs to continue with the implementation and management of national and international programs with guidelines for antibiotics use and hygiene practices. Everyone needs to take action, from healthcare workers to patients, to governments.