Getting Ready for the Flu Season

The flu season is just around the corner, and knowledge about Influenza can help us prevent becoming infected and spreading it.

The fall has just begun, announcing the arrival of the flu season, which generally starts in October and peaks in February before winding down with spring. The impact of the flu varies from year to year and has a different intensity depending on the affected people, but although it may seem like an inconvenience to most of us it can also be deadly, with the flu season of 2017-2018 becoming one of the deadliest with more than 80,000 people who died from it. Some populations are more at risk, but anyone can catch the flu and its high fever can be accompanied by terrible fatigue and/or muscle aches. So concerning the flu, like with many other cases in life, better being well informed to prevent it and avoiding spreading it.

What is the flu? 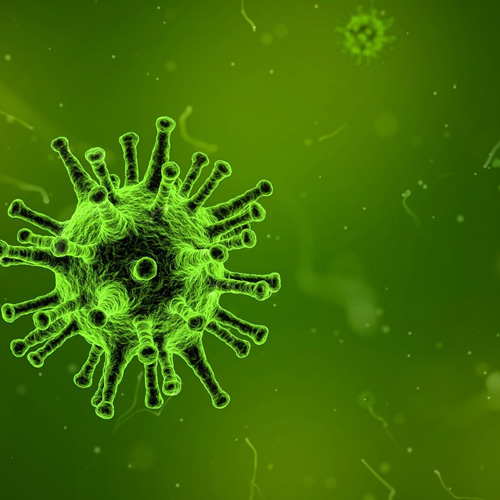 Influenza, more commonly known as the flu, is an infectious disease caused by the influenza virus, contaminating the nose, throat, and lungs. There are 3 out of 4 types of Influenza that can affect humans: A, B and C.

Causing an extremely contagious respiratory infection, this disease spreads easily through the air conveyed through droplets that are created when those with the flu cough, sneeze or talk. Sometimes, although less often, a person can even catch the flu by touching a surface or object that has the flu virus on it, and then afterward by touching their own mouth, eyes, or nose.

As we explained in one of our previous articles, there is no need to take antibiotics as they are ineffective against viruses.

There is no cure for the flu, and it can last between 1 to 2 weeks. Still, you can use some natural treatment to smoothen this period. The more important thing is to stay at home and get plenty of rest, as you are highly contagious and it is more than recommended to not go to the office nor see people. You can take some Ibuprofen against the headache and muscle aches and it is also recommended to drink a lot of fluids to keep your respiratory system hydrated and relieve your throat.

Most people who have the flu don't need to see a doctor as there is not much they can help with. But if the person infected is at risk or is not feeling any better after a few days then is better to go to a healthcare facility, as some people who get the flu can develop complications that can be serious or even life-threatening such as:

What population is the most at-risk? 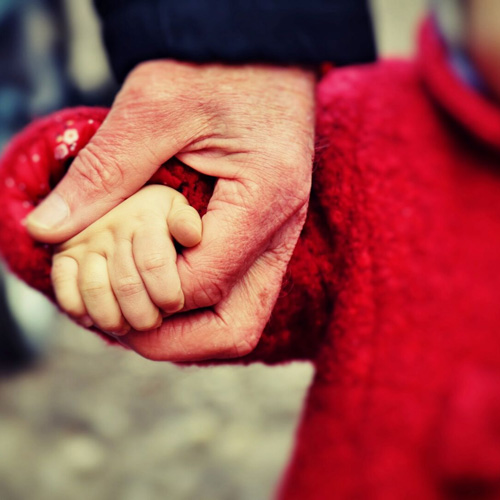 The flu affects children under the age of 5 (especially the ones under 2) and adults from 65 and over the most. They have the highest risk of developing severe complications from the flu, with higher chances of needing to be hospitalized or ending in death in the worst cases. Elderly people are more likely to already be suffering from chronic illness or having compromised immune systems, making them more susceptible to infections like pneumonia. On the other side of the spectrum, young children tend to have an immune over-response to flu strains that they haven’t been exposed to before.

Other people that are also considered at high risk include:

How can we prevent the flu?

As Influenza is a deadly threat, its prevention should fall on all members of society, with WHO also launching the Global Influenza Strategy for 2019-2030 in March this year to protect people from the worldwide threat that it represents. At an individual level, we can take several measures to avoid being infected with simple but very efficient tips and recommendations:

If even after all countermeasures you still get the flu, just relax and weather the symptoms as there is not much one can do, but consider getting a flu vaccine next year!